Farmers are Florida’s first environmentalists. When you pull your living out of the ground everyday, you know just how sacred that is and how much the conservation of our natural resources matters. 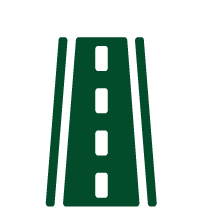 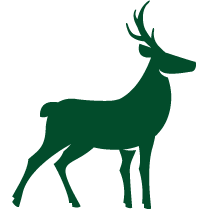 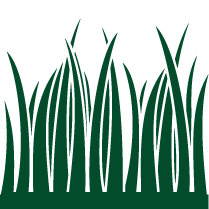 Making Meaningful Progress in the Everglades 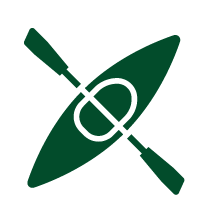 A lot of folks talk about the need for critical investments in Florida’s environment, but Wilton has actually done the work. Prioritizing water and land conservation, Wilton has fought for billions of dollars to ensure our precious environment is preserved for future generations of Floridians. From the Everglades Restoration Act to the Florida Wildlife Corridor Act and his steadfast commitment to restoring our springs, Wilton has been a champion for Florida’s environment. Just this year, Wilton sent a budget to Governor Ron DeSantis that included more than a billion dollars in key investments in our environment.

$26 million investment in the effort to stem red tide through research and for red tide mitigation. This builds on the $70 million in red tide funding and an additional $68 million for blue-green algae funding invested over the previous four years.

The Rural and Family Lands Program is critical for preserving Florida’s natural resources while allowing agricultural operations to continue to fuel our food supply chain. This year’s $300 million investment expands the program to include lands that were managed using sustainable practices, in addition to ranch in timber lands.

This plan prioritizes investing in state and local affordable housing programs, mitigates the impacts of sea level rise and enhances wastewater programs, including septic-to-sewer conversions. He worked to foundationally change the way our state uses tax revenue from documentary stamps, which people have to pay when they buy property.

The new framework provides predictable funding for all three infrastructure priorities each and every year. Floridians have been waiting a long time for comprehensive policy and budget planning that addresses these three critical areas of public policy and this plan makes it a reality.

“It is crucial that we modernize our documentary stamp distributions to dedicate a steady stream of funding in three key areas of infrastructure – affordable housing, wastewater, and mitigation of sea-level rise.” — Wilton Simpson

Under Wilton’s leadership, the Legislature prioritized funding to create incentives for conservation and sustainable development while conserving the green infrastructure that is the foundation of Florida’s economy and quality of life.  The Florida Wildlife Corridor Act ensures the Florida maintains critical wildlife habitats and that we protect the headwaters of major watersheds, including the Everglades and the St. Johns River.

These efforts are critical as we work to address flooding and sea-level rise resiliency as well as water management and prescribed burns essential for land management and restoration. Preserving and protecting these land and water resources is not only vital to wildlife but critical to our groundwater recharge that provides drinking water to Florida communities. Additionally, this legislation will help sustain Florida’s working ranches, farms, and forests that are home to many wildlife habitats.

“Florida made conservation history by enacting a bill and securing $400 million in funding to help protect the state’s vast network of natural areas.”
— National Geographic

Expedited the implementation of the Lake Okeechobee Watershed Restoration

Northern storage can be used to help keep lake levels from rising too high in the wet season and make water available for release in the dry season. This creates the flexibility necessary to help better maintain lake levels and ensure adequate water supply for users around the lake when water is needed during dry periods.

Florida’s pristine natural beauty is world-renowned and Wilton has worked tirelessly to ensure that Florida has the money needed to preserve these resources, funding wastewater programs that we know make a huge difference in our environment.

Wilton Simpson: We must create a statewide plan to restore, protect all environmentally sensitive areas

Support Wilton Simpson as he runs to be Florida’s next Commissioner of Agriculture. Contributions up to $3,000 maximum per individual or company are permitted under Florida law. Contributions are not deductible for federal income tax purposes.